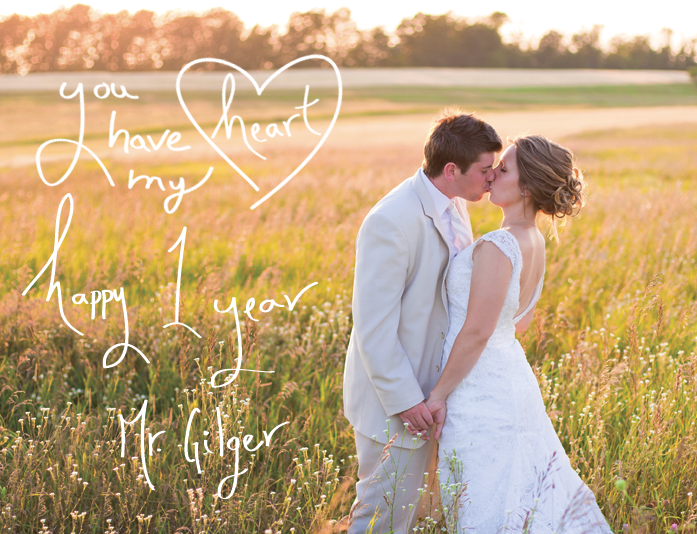 Today is Mike and I’s first anniversary! I know many of you are recent followers and may not have been apart of much of the planning process or seen many images from the day so I wanted to share a little. Also it was exciting to go through the images again…I am such a sap.
Before that though, I just a little about us, which I don’t share often.
– We met when he visited Asbury and decided to transfer.
– I was TA in a design class he was taking and I thought he had an attitude so I did my best to grade him hard.
– I voted for him for Student Body president because I thought he had a great butt.
– We weren’t friends till our senior year
– We were both Art Directors on competing projects in a studio course
– We didn’t compete. We fell in love over coffee at midnight, photoshop tricks, and late night dance parties
– We are best friends before anything else
– I knew he was right when we went to a hockey game and an art museum in the same weekend
– We were against the idea of getting married young…I guess we blew that.
– He wanted to move back to Texas and go to grad school and I want to go back to Michigan to live plan free…neither happened..really.
– He told me he loved me just months into dating…I had been in love and scared of it for over a month before that…what a relief!
– We got engaged on Lake Michigan simple and sweet just the way we like to keep things
– We are more similar than different but we like it that way. Who else would want to talk about design and fonts as much as we each do….
– He fell in love with Michigan and I fell in love with Texas…end of story
Now a year after being married I have to tell you there is no one I could imagine having beside me everyday. We get each other and truly are soul mates. I know without him my life would not be as full of laughter, adventure, or joy. I would be less of a person and would never have had the courage to chase my dreams the way I have, without him. He’s perfect but don’t let him know that.
What I love the most about us is:
– random slow dancing in the kitchen
– the flowers he brings home
– our long walks talking about dreams and life
– hugs
– his laugh and how it makes me laugh
– he puts up with my shopping hunts
– he gives me a hard time when I really need it and vice versa
– he is my biggest cheerleader every day and night!
– when we go on random adventures
– that we make a killer team
– we challenge each other’s creativity
– he knows me better than I do and I know him better than he does
– late night talks in bed
– tickle fights (well I really don’t like this but it is kind of fun)
– we enjoy the little things together
– how we both expect the best of the other
– we learn to put up with each other’s quirks (i like the bed made everyday and he likes drawers on dressers closed…i am terrible at that ha)
– we always try to see the positive together
So today for our anniversary we are shooting a wedding, which probably sounds like the dumps, but you know I think there is nothing better than seeing love in action and being reminded of it, especially on your anniversary. It inspires me and makes me appreciate what I have. On Sunday, we are then going on an adventure. I don’t want to share where because we are trying to disappear but it is in Michigan because we only had 1 night till we had to get back. But I am excited for our little adventure we have no solid plans just exploring and spending time together.
Okay now I will give a few images from our wedding last year for you guys. Everything was shot by Weber Photography and I still get all warm and fuzzy when I see them even now. 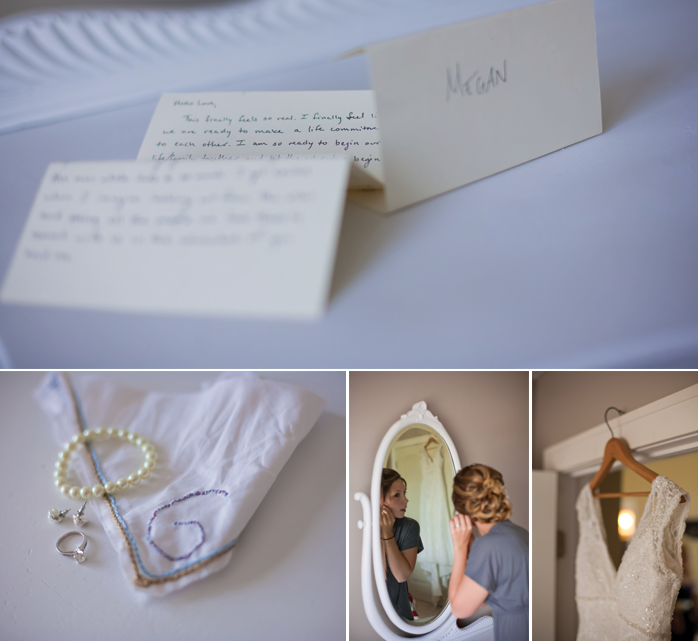 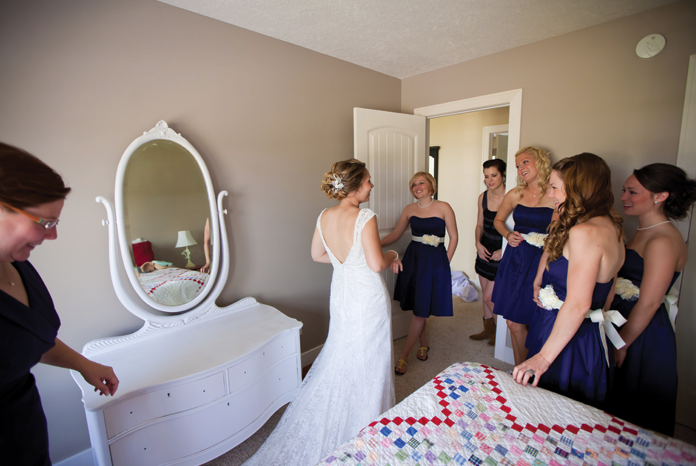 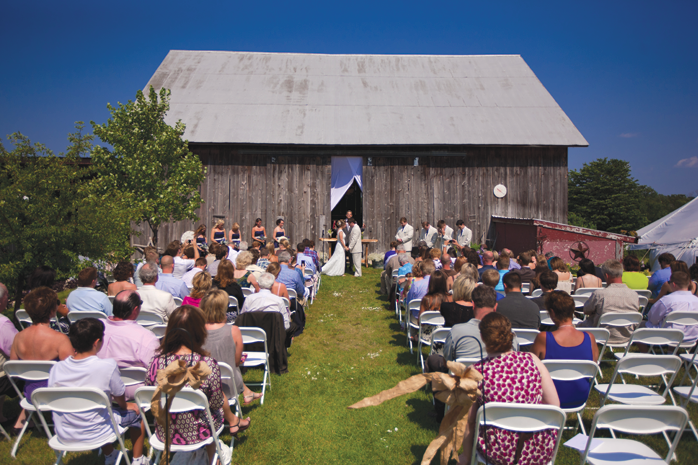 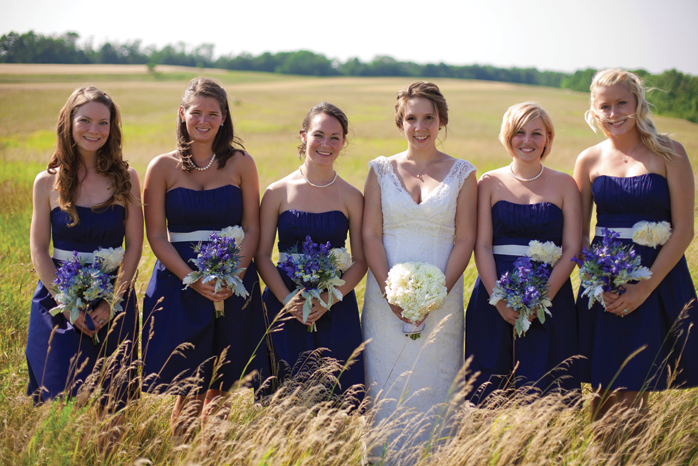 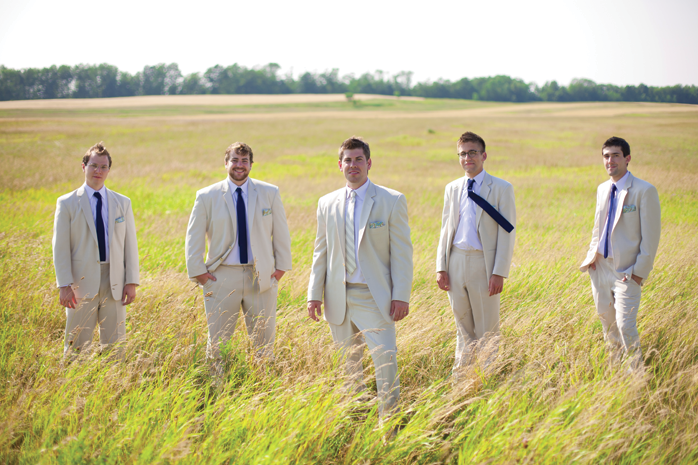 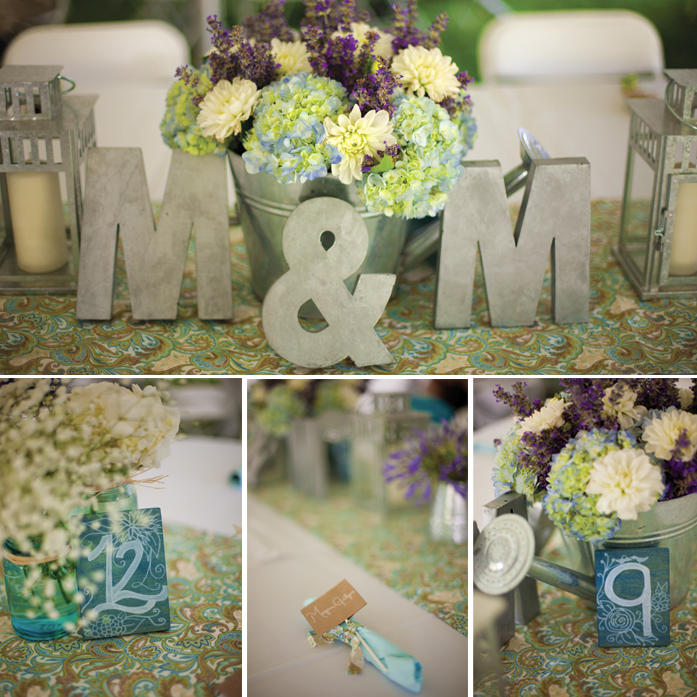 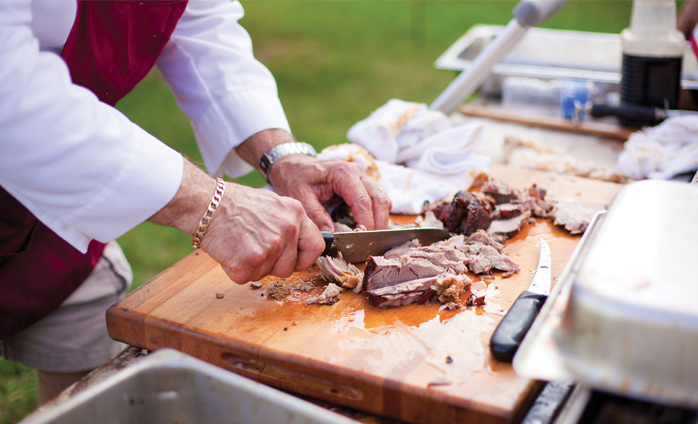 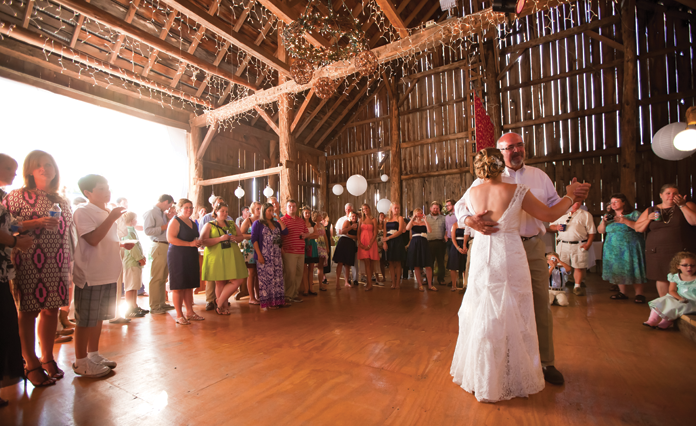 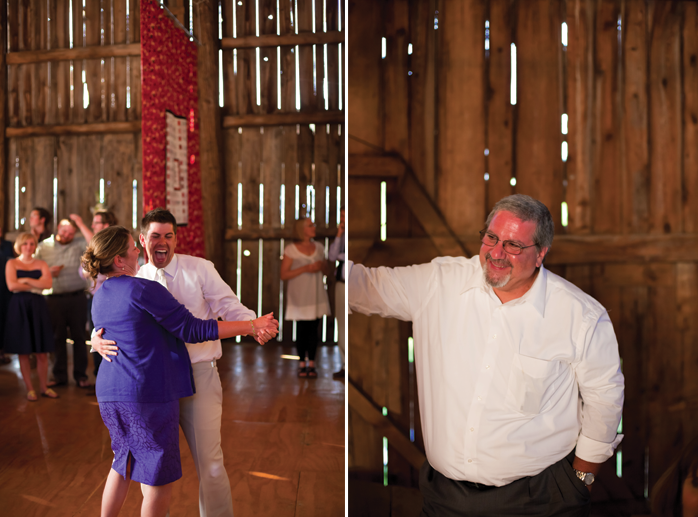 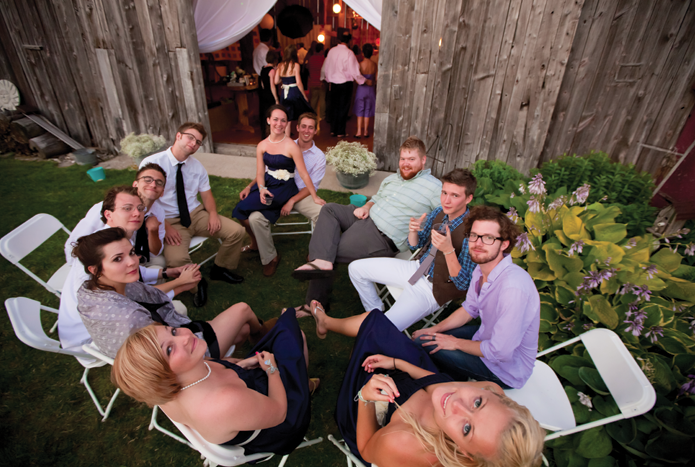 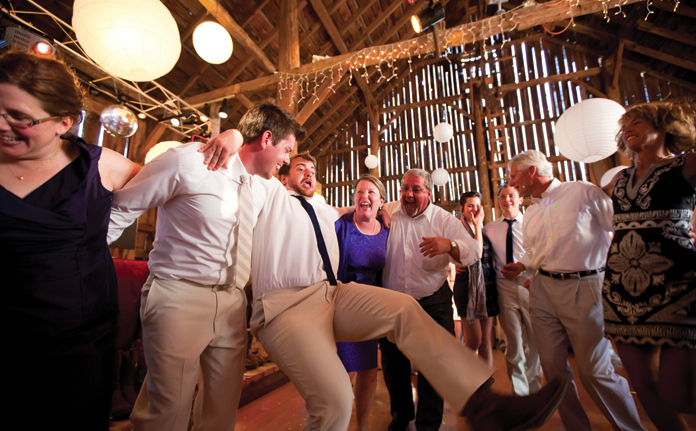 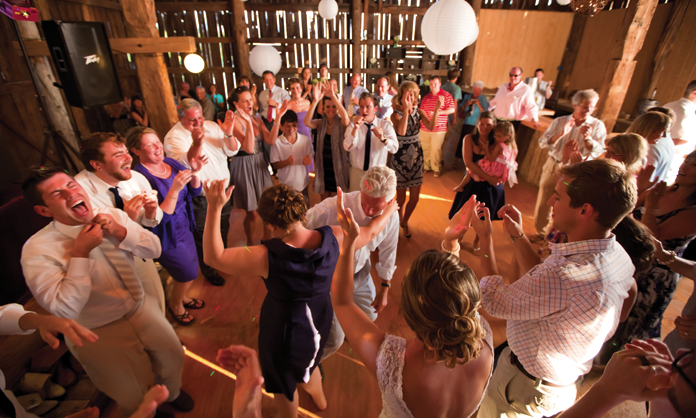 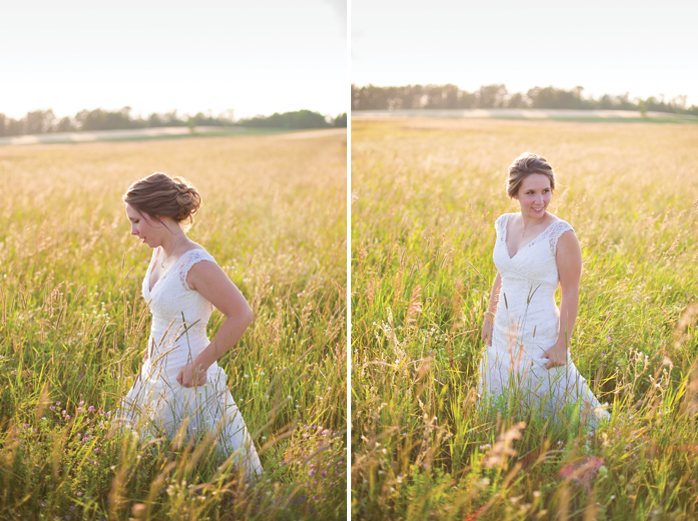 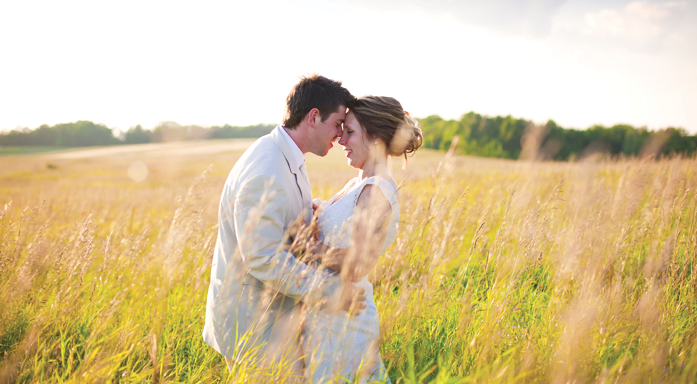 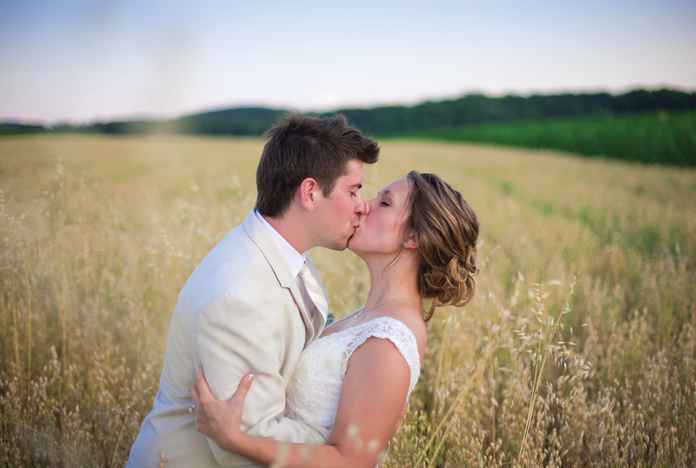 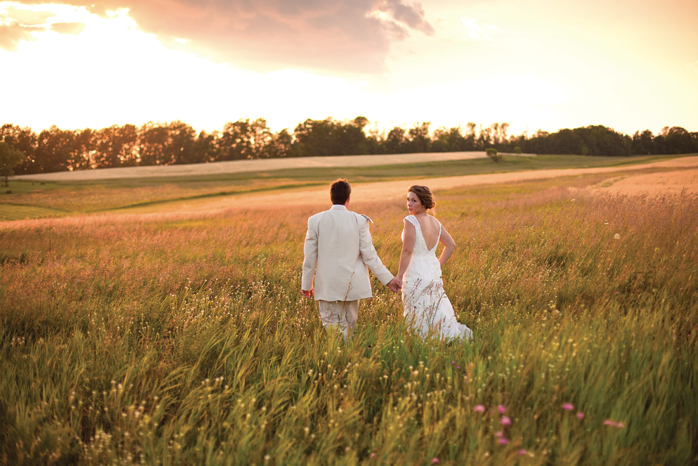 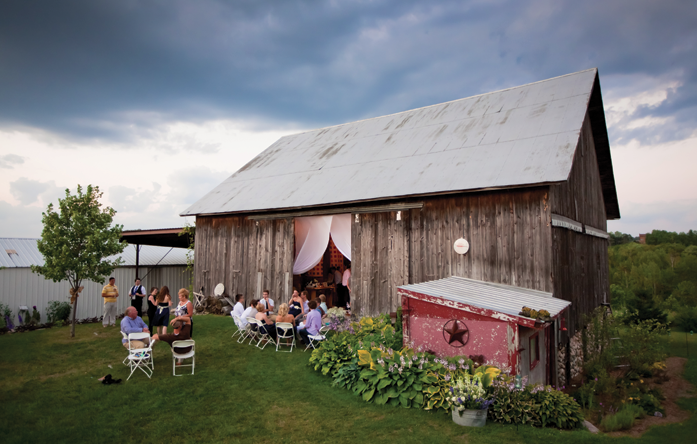