Skip to content
So I will be completely honest this Halloween I was SUPER boring! I ever planned a costume and kind of even forgot when I woke up yesterday that is was Halloween. It’s not that I do not like Halloween cause I do I love Candy Corn, Apple Cider, and cutely decorated cupcakes. You can’t pass those up. But it just was one of those years where no one really was throwing a party and it was freakin cold outside and I am not ready to be outside in that yet. Still working up the courage to do that.
In other words I totally apologize for not being more festive about on the blog this last week. More or less we kind of skipped Halloween and will continue in that trend with today’s Monday Inspiration post.
Over the last year I have discovered probably one of my favorite lines of Hotels in the wonderful United States of America. I have a few other that come up close one being the W Hotels and many others. But the one hotel line that I swoon over and not because of the luxury of it necessarily (not that it isn’t luxurious) but because of the capture of classic America and the mid-century modern style. I just can’t get over the beauty of the interior design in these hotels. O and I want one of those camp blankets so BAD! This is pretty much defines my interior style on many levels. Also the old signage is just wonderful. It’s almost like stepping back into time while going forward, which makes no sense I know but I somehow it does at the Ace Hotels.
O and there is more than one. The hotels are in Palm Springs, Seattle, New York, and Portland. So if you ever are in those cities spend the money for a stay at the Ace at least for a night. So cool!
All the following images are from various Ace Hotels but I have to say my fave is probably Palm Springs or New York. 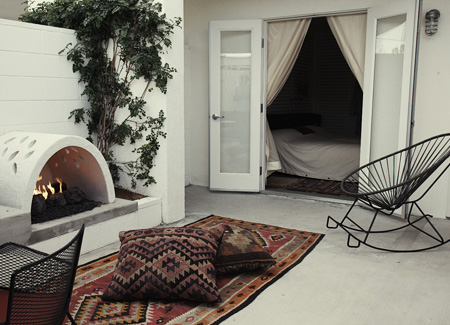 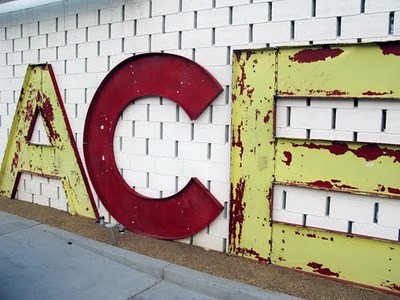 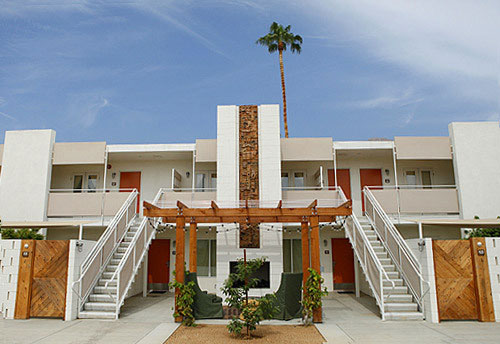 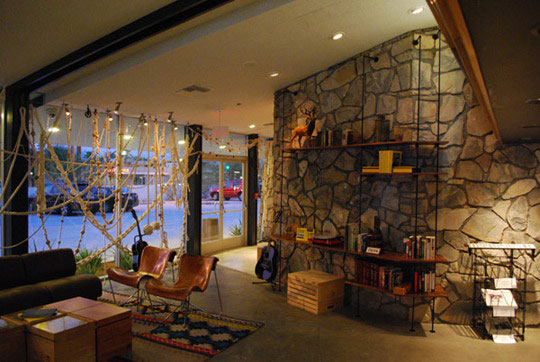 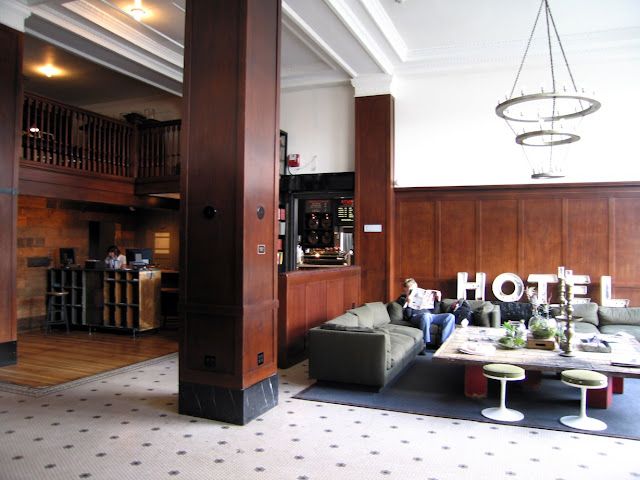 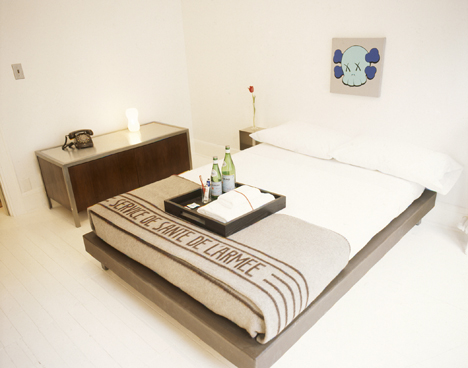 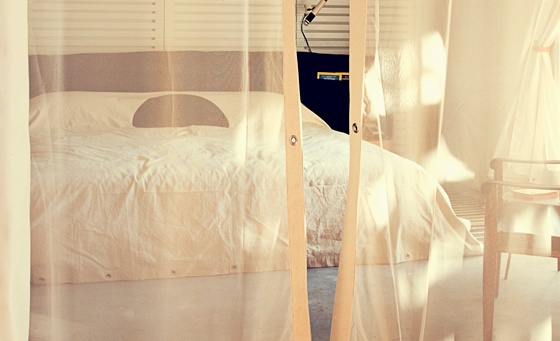 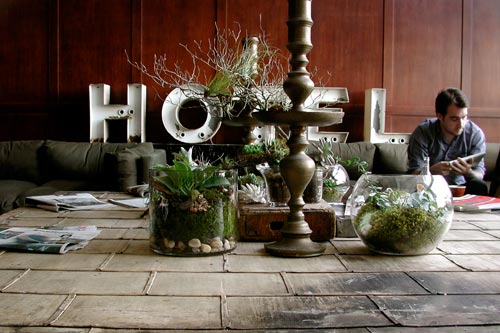 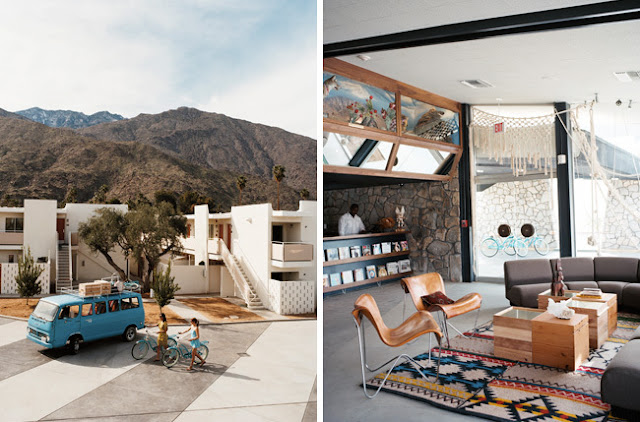 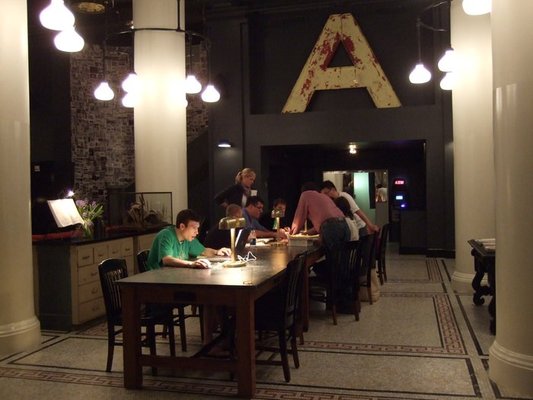 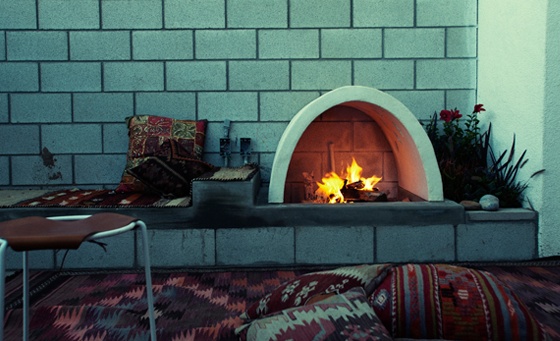 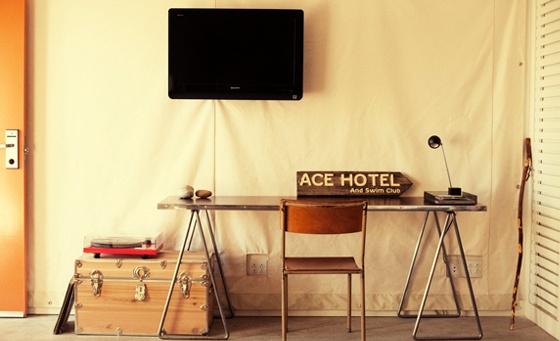 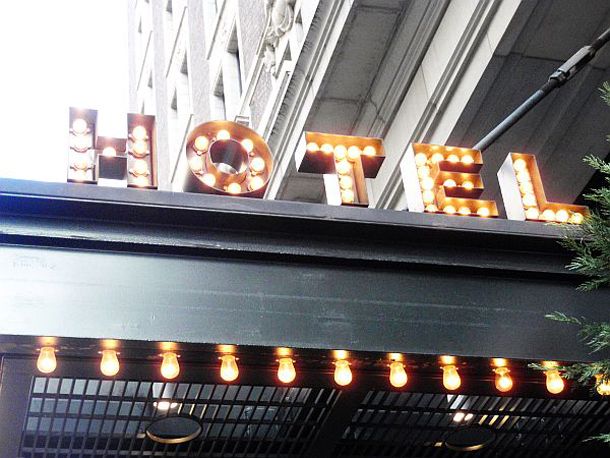 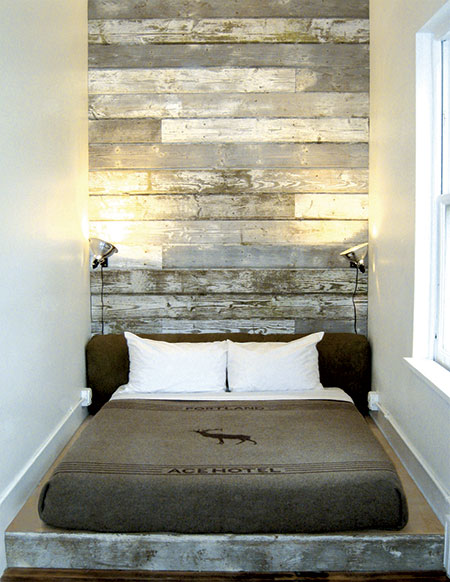